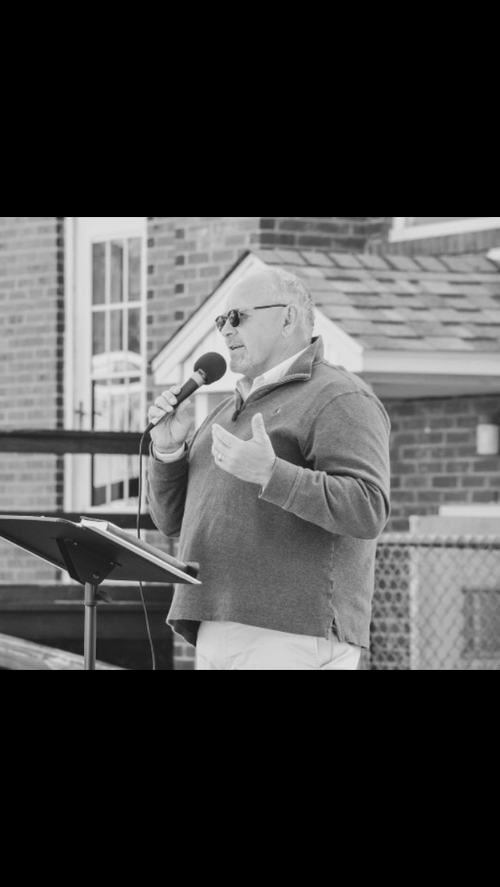 Pastor Jack accepted the call into Ministry in 2003 where God has used him in Children's ministry, Pastoral care and in 2011 was called to Cambridge Wesleyan Church as pastor.  We have seen numerous people come to faith in Jesus Christ and we strive to make disciples to follow the "Great Commission."  So grateful the Hound from Heaven never gave up on this lumpy piece of clay and the Potter has started a good work in me.  I am a Galatians 2:20 man and look forward as to how God is going to do His ministry through His vessel. To God be the glory!  Pastor Jack is married to his wife Kim and has two adult children.
Contact 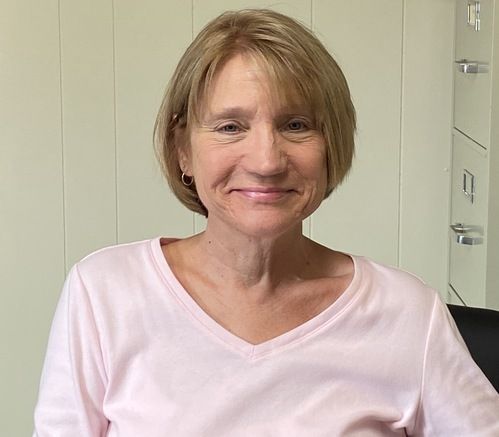 Barbara and her  husband Craig and moved from Carroll County to Cambridge full time in 2007 they attended a small country church in the Neck District.  After he passed away in 2016, she spent much time in the word and in prayer; consequently, she found herself moving to town.  It was also time for a church where she felt at home.  She visited Cambridge Wesleyan in April 2018 and has been attending ever since.  She became a member in April 2019.  Then God opened the door to becoming secretary in the church office and  loves it.  He also led her to becoming part of the Soup Mission, which is an honor to be a part of.  She has two awesome step-daughters and six grand children who add to the fullness and joy in my life.

One of her favorite scriptures is Matthew 14:27 - Jesus said, "Take courage!  It is I.  Don't be afraid."  This reassures her that she is never alone.
Contact 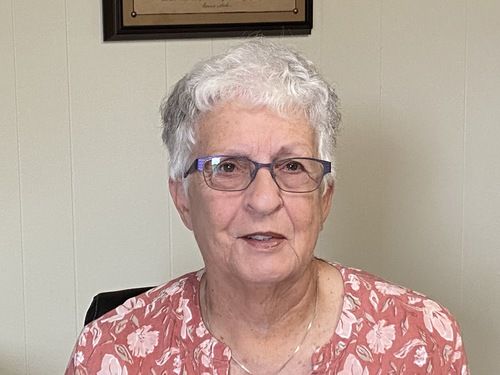 Doris married her husband in 1986 and after living in Upper Marlboro, MD for two years then decided to move to New Bern, NC.  After her husband passed away in May 2013, she moved back to Church Creek, MD to be closer to family.  She attended church in her community for a couple of months but was not being fed spiritually.  She was christened and spent much of her early childhood at the Pilgrim Holiness Church which is now Cambridge Wesleyan Church.   She began attending and immediately felt the love.  The rest is history ..... she served as church secretary from August 2014 to May 2020 at which time she accepted the role of church treasurer.  She cannot explain the joy she has experienced in working in the church.  It filled a void that she needed desperately filled.  She gives God all the honor and glory for making her life complete.
Contact 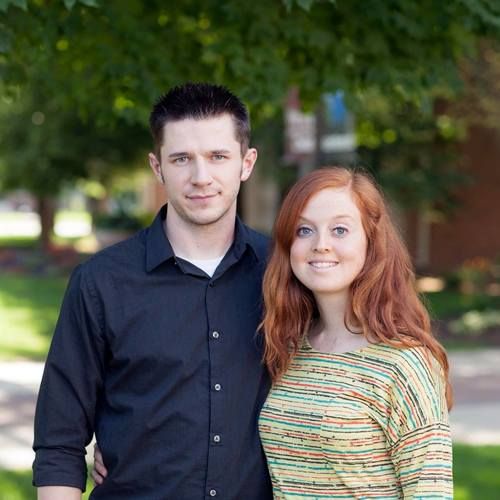 Corey along with his wife Emilie spent 8 years as missionaries serving teenagers in countries of Albanian and Kosovo.  On their return to America in January 2020, were given an opportunity to come to Cambridge to help work with the teens in the church and within the neighborhood surrounding the church.  Corey believes that teenagers are a major building block of the next generation of leaders in the church and community and believes in helping teenagers realize the potential God has placed in them.
Contact 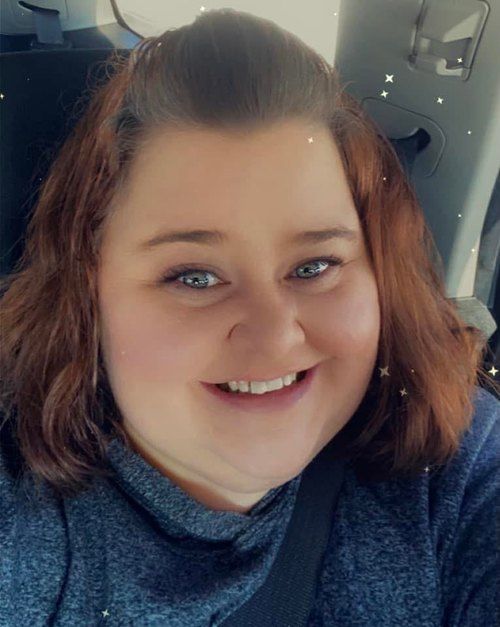 Michelle started her discipleship at Calvary Wesleyan in Harrington, DE as a volunteer in the children ministry.  In 2013, God had different plans for Michelle and called her to Cambridge Wesleyan as the Children Director. Michelle loves being a disciple in the mission field of Cambridge, MD. Michelle enjoys being able to teach and show the love of Christ to the children in the church and in the community. Michelle enjoys seeing children run around with a smile on their faces but even better knowing that they know that they are loved by Christ and the church.
Contact